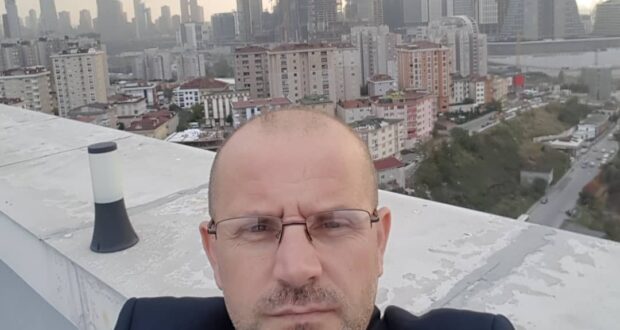 / A special report from Istanbul

The last century has failed to expand the market around the globe.  The Cold War and economic systems such as capitalism, socialism, and the mix of Third World economies provided an unsuitable epilogue for international progress. The losers and winners from the previous century were, main challengers in the international arena for doing reforms and political compromise such were Berlin Wall, the independence of the former Soviet Union’s states, reforms in the Chinese economy, expansion of  the European Union, the development of Africa, the promotion of education, new innovations, Sky research programs;  Also we have other drivers for change as it is the natural impact for the protection of the living environment, anti-earthquake infrastructure, weather forecasts with sophisticated methods, information on time for important events in the world, more communication with innovated computer applications;

All above have influenced the new look towards the global market. But still few regulations from former political-economic systems, are keeping the place in today’s reforms for making the market free for products and services. Barriers are done by the lawmakers by the aim to limit the fair competition of the regional and global companies.  This vacuum has created political antagonism between powerful elites in the world market.  Such economic antagonism may open military conflicts such potential are: the North Korean missile launch, the violation of Taiwan’s independence, the regime in Syria, crises in royal families, the bureaucracy in India, Balkans issues, etc.  The defactorization of the United Nations, which missed to manage African crises against criminal groups and state corrupted officials means a back-up for progress.

Neglect is also presented for corruption made by various world foundations in collaboration with political classes. Some bilateral funding is made to influence targeted government for a change of the decision-making. Furthermore, there are not seen revisions of given which give us evidence of participation in case of corruption between two sides.

However, the market continues to overcome these barriers slowly, by improving the standard of life for citizens. Recent developments in the African states where established businesses have the significant rise of export.  Moreover, pandemics and other continuous diseases will open global cooperation for getting fast solutions against any ‘attack’!

So the market would be the influencer of the conscience for most political leaders to defocus from his office throughout World.