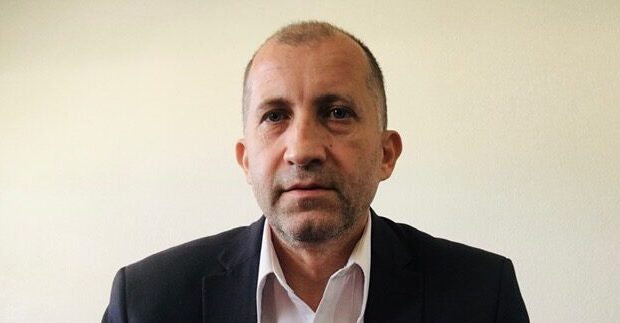 Time for a strategic engagement in the Balkans

By Dr. SELIM IBRAIMI- Just as the EU and the US welcomed the recent license plate agreement between Serbia and Kosovo at the Brdo Summit, the European bureaucracy once again showed that there is no clear and long-term strategy for enlargement with new members from the Western Balkans. Some have criticized the European stance, especially that of outgoing German Chancellor Angela Merkel, that the WB-6 countries are not prepared to join the union. Something here is true that so far Balkan kleptocrats and high-level corruption have strengthened Brussels’ position that the rule of law is merely propaganda of Balkan governments. And here the only option remains the delay of membership and not setting a date for the aspiring countries from the Balkans. Despite this, the US government through the State Department spokesman has made it clear that the US welcomes the EU statement on the Western Balkans, where Albania, Bosnia, Kosovo, Montenegro, Northern Macedonia, and Serbia must continue to demonstrate their commitment to justice reform. EU foreign policy chief Joseph Borell also said the United States remains the EU’s closest and most important partner. “Coordinating transatlantic foreign policy is key to a stable, prosperous and democratic world.” “EU member states and institutions must live up to their commitments. And on the road to Europe, enlargement requires that they put aside their differences and pursue reforms. “But we have to give credible continuity to the enlargement process,” Borell said.

There is no doubt here from what senior US and EU officials say the door to the EU should remain open to the Balkan states, but issues are more complicated by what things look like in relations between Bulgaria and Northern Macedonia, between Kosovo and Serbia, and how should Washington and Brussels deal with the corrupt governments or officials of the Balkan states.

As the EU is reluctant to expand with new members, the US, despite formal statements, needs to be seriously reactivated in Northern Macedonia, Kosovo, and Bosnia where US anti-corruption policies are not being felt and where external influence is stronger. In the absence of EU clarity, the US will have to sign strategic agreements that would link these countries even more strongly with the US. To do this, the respective states will need to have a strong justice system, a stable economy, and a low level of corruption.

The US has some tools that can force regional governments to comply with Washington’s demands. Through international acts of corruption and those passed in Congress against kleptocracy, the US can achieve much in terms of clearing states of organized crime and peacebuilding that would later be used as a way to sign special agreements with governments of the region. Let us not forget that since 1993, the US has signed a number of bilateral agreements with the countries of the Western Balkans.

But, at a time of great divisions and the EU dilemma over enlargement, not to mention the high level of corruption of the Balkan governments, especially in N. Macedonia, Albania, Serbia, and Kosovo, the US has a key role to play and of course to increase strategic trade with the Western Balkan countries as a shield against new actors in Europe and the Balkans. Also instead of blaming the EU, the prime ministers of Balkan countries should complete the reforms and expect one day the US to tie them to a common union where the economy would close many open historical issues and conflicts which continue to keep the Balkans so heavily dependent on the EU, Russia and Chinese goods.

(The analysis was first published on PORTALB. MK)