ISSD TOP ANALYSES
Home / PROGRAMMES / Conflict Studies / The US ambassador does not want the government of Zoran Zaev to be criticized! 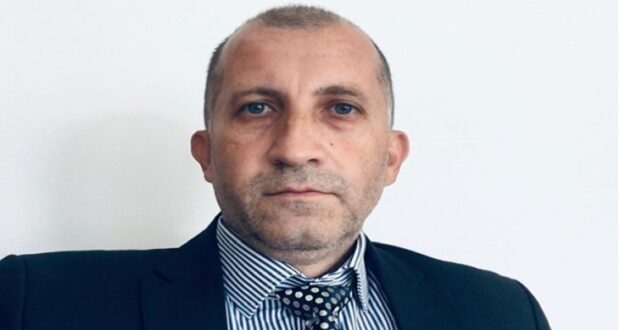 The US ambassador does not want the government of Zoran Zaev to be criticized!

Comment by Selim Ibraimi- The US ambassador to Macedonia does not want Zaev’s government and the Ministry of Health to be criticized for mismanaging the pandemic. In a televised debate, her Excellency Ambassador Kate Marie Byrnes dismissed the criticism. Such lessons do not go in favor of press freedom and good governance of a country that has serious problems with the rule of law and transparency.
This would be fine if the government’s results were different and we did not have miserable conditions in hospitals. Has the ambassador visited the hospitals of Northwest Macedonia? Certainly not, and where not only investments have been made by the state, but also when the ambassadors’ favorites, political parties and politicians have destroyed everything. 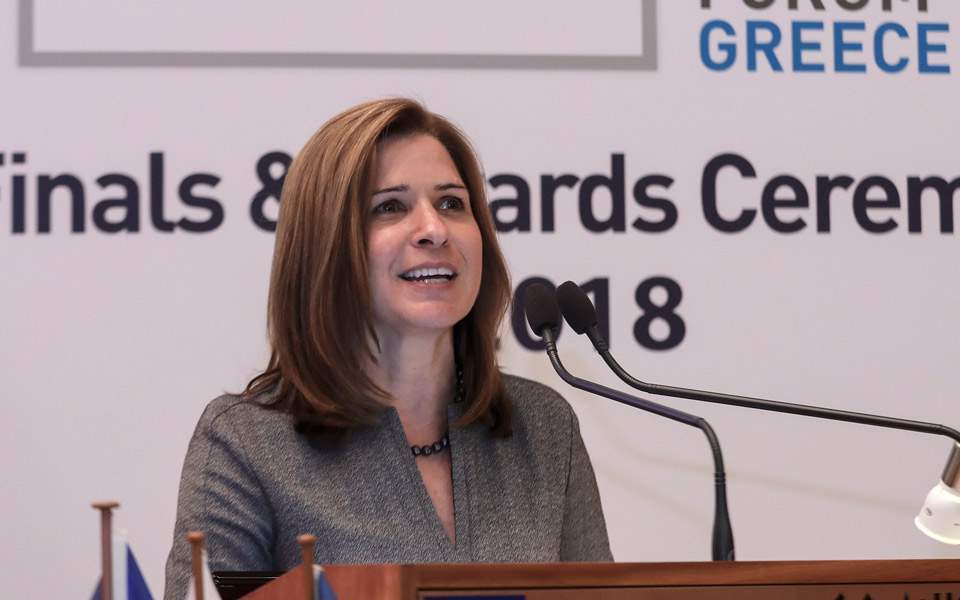 US Ambassador to North Macedonia, HE Kate Byrnes

I think, it is not in the diplomatic nature to show preferences to politicians in public. As diplomats, let us give examples of what a good government should do before starting negotiations with the EU.

Criticism and remarks by journalist’s are in the service of good governance and humanity. Experienced diplomats must not make such public mistakes. Let the sun shine again, and as elected by the voters, let us continue to be responsible for all our political actions.

Moreover, American diplomacy needs a new approach to the Balkans. The era of Trump administration is slowly coming to an end and US diplomacy is expected to shine again in the international arena. (@CSSDMacedonia)