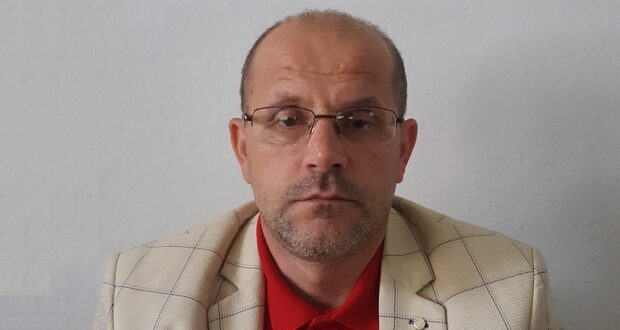 Eastern and Southeastern Europe contain former Soviet states that remain uncertain regions for the European Union. While North Macedonia is released from the list of hybrid regime states, now it has to deal with corrupt deals. Corruption has left roots and the majority parties involved in these schemes such are, real estate, businesses, taxes, privatization, and denationalization. In this manner, the courts were influenced to legitimize corruption and bribery, taken from political or business entities. The anti-corruption agency complains that a few hundreds of state officials refuse to submit their reports about individual properties. Meanwhile, the Ministry of Interior finds a reason to blame the state administration workers for taking bribes. The news mediums reported the opposition claim which clarifies that for 10 consecutive years, from 2012-2021, 16 million euros in subsidies for tobacco growers have not been paid.  It gives us a logical conclusion that VMRO, during its rule, as well as SDSM did not provide subsidies. In this way, the majority of parties are blocking the work of the Corruption Agency. While the Bulgaria-Macedonia dialogue is underway, the Constitutional Court still has 5 members(instead of 9). The Republican Assembly does not want to nominate new candidates, because it wants to block important decisions, says Ms. Kacarska – president of the Constitution Court. So instability stems from bribery and corruption, and they create barriers to any issue that tends to be resolved!

The culmination of the Ukrainian crisis affected the armament of the former Soviet states with military equipment. Warships sail in the Black Sea, in the ports of Ukraine, Romania, and Bulgaria. The issue of Crimea, which is currently not supplied with water from Ukraine and has agricultural and other problems, will surely remain. Propaganda has not stopped, like those of human rights of the Russian minority in Ukraine are violated, as those separatists are attacking in Donbas, which are tactics to fuel the crisis. Meanwhile, Transparency International reports on thousands of citizens executed within the year living in Russia. As the saying: ‘Divide and rule’, the pseudonym for the Russian president remains to continue the eternal leadership as a copy of the Chinese president. The world is slowly joining a large military alliance against regime’s states while economic sanctions may be the ultimate pressure on them.

But on the other side, the world is being challenged by climate change. Population migration from droughts and floods, occurring within the state or abroad. Bangladesh in Asia is facing major continental floods and sea cyclones (Monsuns) due to low sea levels. Sierra Leone is also on the list of countries at risk of high temperatures, with an annual average of 27°C. Sierra Leone afforestation is the primary step, where initiatives come from the state of California. The country possesses reserves of diamond and rare minerals and has faced civil war (from the last century), which has brought it to the edge of collapse!

Climate change is affecting many ecosystems. Algae near rivers die by preventing pesticides from coming from rivers to the sea. This algal debris for millions of years creates underground oil. Scientists point out that chemicals dumped in the oceans only endanger ecosystems that are near pollutants which means they are not dispersed by water in other seas. However, there is also good news, such as the reduction of the ozone hole since 2000. But natural disasters continue where public infrastructure or ecosystems are weak. The world is now alarmed, as houses on the seashores are disappearing from land movement and sea cyclones. Insurance companies are not covering now risky homes due to climate change devastations. Afforestation, as well as the necessary amount of water for drylands, are future projects. New programs for natural gas from Qatar, Nigeria, and the US are substitute options for Russia’s natural gas due to economic sanctions for invasion aim of Ukrainian territory. Renewable energy is promising as are solar panels implemented in China, India, Europe, and the USA. We see solar panels in valleys, over lakes(floating panels), over-irrigation canals(fixed), and in urban areas(over roofs). The use of water from the ocean by the process of desalination only applies in tropical countries such as Kuwait, Saudi Arabia, Israel, the US, and a few other countries.  The newest method is the capture of atmospheric precipitation with adequate instruments and their use in dry places for agricultural and other purposes.  Groundwater sources are decreasing day by day and the drilling depth is increasing.  Soil warming has increased by 1.1°C for 100 years. While it is alarmed to accelerate up to 1.5°C due to the increase of methane in composition with CO2, which affects greenhouse gases. It is predicted that this summer season in some countries will reach over 50°C, as happened a month ago in Argentina and Brazil. While the polarization of the world or cold peace still continues, man could remain blind to the dangers posed by nature.  The pandemic has just passed and this should be a lesson for people, about caring for the planet. 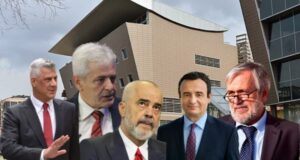