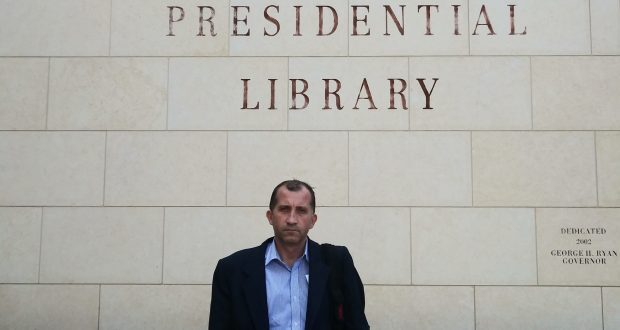 Zaev’s government has been facing a pandemic that has caused thousands loss of life due to the disrupted and courrupted health care system. His government has stalled in the fight against corruption and extreme nepotism promoted since independence. Politically and ethnically mounted court cases against other ethnic groups continue to characterize his government. The international community has called for a independence of the judiciary from political influences and high-level corruption.

However, all these reactions have been met with deaf ears by his government and coalition partners, consisting of DUI of Ali Ahmeti and Besa, a minority party that claims the vote of the Albanian electorate, but is a tool of the prime minister for many ‘dirty’ jobs and political maneuvers. Poverty and unemployment continue to be hot topics in Northern Macedonia, not forgetting the issue with Bulgaria, internal protests over court cases and unfair trials by Macedonian courts.

If months and days are not enough for PM Zaev, he will try to act from outside to secure other MPs along with other coalition parties. However, the coalition has significant difficulties in running the country during the pandemic, false and excellent interethnic relations and many problems in foreign policy.