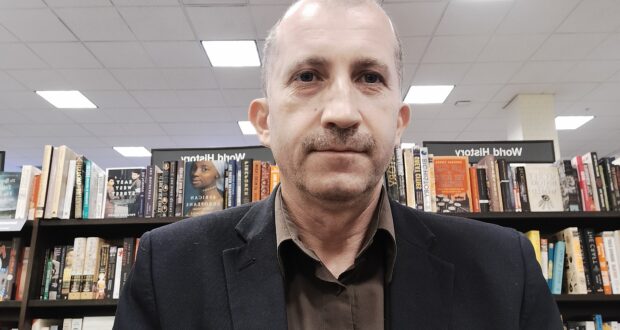 Eventually, if the Russian president Vladimir Putin gives the order to sweep across the “Swaliki Gap”, his grand forces would initially split the Baltic States from the rest of NATO before the Western Allies could do anything to stop it. This is the worst scenario for NATO and presumably keeps  NATO generals up all night. (2015)

UNIT OF GEOPOLITICAL INTELLIGENCE (UGI)–
Within the Center for Security Studies and Development(CSSD)- Macedonia, also active is the Unit of Geopolitical Intelligence where you can find the latest analyses in the Balkans and Eastern Europe.
The Intelligence Unit covers a wide range of issues, ranging from geopolitics, security, energy, and hybrid warfare. The Head of the Unit of Geopolitical Intelligence is the founder of CSSD, Selim Ibraimi. In addition, the co-founder Blerim Abedini, Head of the Projects at the CSSD has engaged in climate change and natural resources issues.
– CSSD promotes security, development, and peace in the Balkans.

2015-12-06
+Admin
Previous: Russia-Serbia: Searching for a reliable component in diplomatic relations!
Next: CSSD- Macedonia, with Unit of Geopolitical Intelligence (UGI)