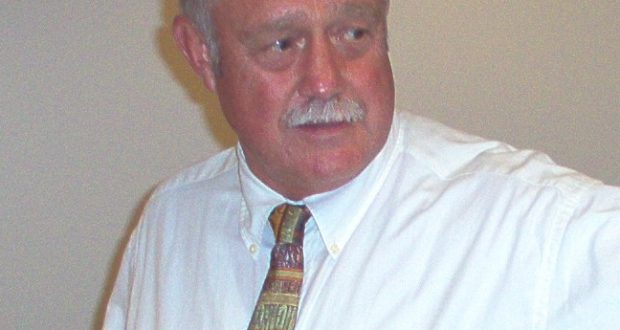 RATLIFF: “Selim explores the intricate geopolitical issues of the Balkans against the backdrop of the turmoil taking place within Europe”

Selim proposes another book about geopolitical trends taking place in the Balkans today. He examinies in detail the competing interests of the United States and Russia within the region.

He explores the intricate geopolitical issues of the Balkans against the backdrop of the turmoil taking place within Europe and European Union as well as the new Presidency of Donald Trump and his potentially isolationist “America First” agenda.

Selim has an exhaustive knowledge of the Balkans. He possesses a mastery of the history, culture , economics and the politics of the region.

Early in the last century, the Balkans were the spark that ignited the terrible flames of the First World War.

Selim examines lingering embers of the past conflicts and the residual and the animosities that hover over the region like the profound darkness.

He incisively assesses the potential for renewal of chaos and disorder that has lingering links to the past”. – David Ratliff, professor of International Relations at Webster University, Scott Air Force Base , IL , U.S. on the book  “The territory of the silent war” ( Trends and new geopolitical dynamics in Southeast Europe ) by Selim Ibraimi, 2018. 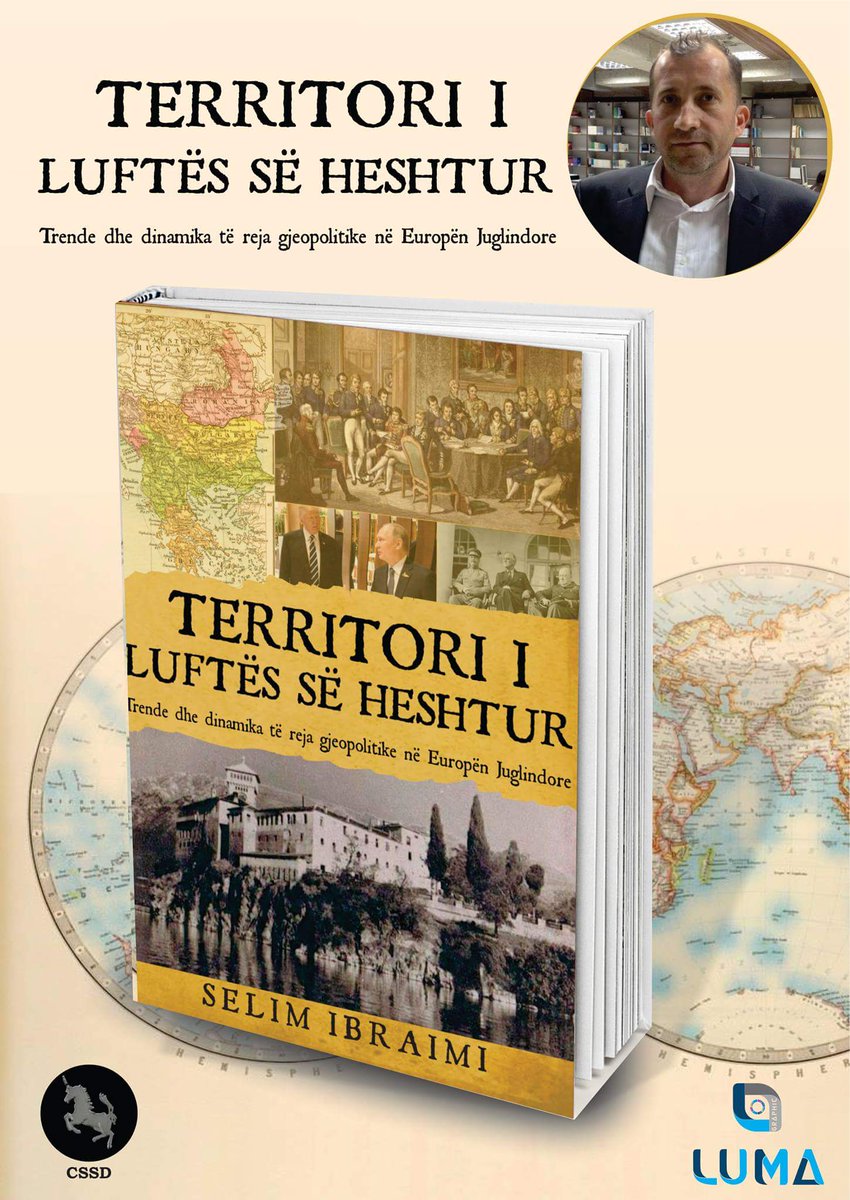 2018-01-07
+Admin
Previous: PETTIFER: A clear useful study showing importance of continuing U.S. presence in the Adriatic
Next: The two major blocks of the Balkans