Since the Napoleonic Wars (1803–1815), France was a Great Power and continued to be in all international conflicts. The diplomacy of France plays a decisive role in peace talks.

France today is involved in Middle East, Africa and elsewhere with its smart diplomacy and military infrastructure. World Powers status and the geography gives France an unique role in international politics.

2016-02-10
+Admin
Previous: UK increase the global presence
Next: AMBO: Diverting the route of the pipeline! 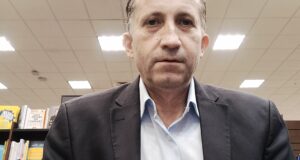 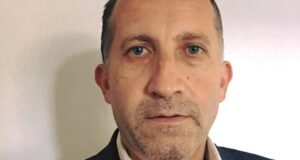