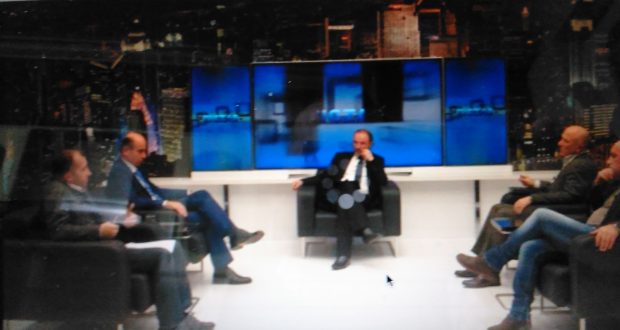 Debate: U.S.-Russian rivalries and the Balkans

(CSSD-Macedonia)-The new policies of new administration of the U.S. President Donald Tramp was followed by a wave of criticism addressed to US ambassadors in the region, namely in Serbia, the so-called ‘Republika Srpska’, in Macedonia, but also in Albania. At the same time, the developments in the region, especially in Macedonia, recently has raise the voice of official Moscow.

Geopolitical analyst Selim Ibraimi thinks that the genesis of the uprising against U.S. policy in the region should be seen in the decision-making role of Washington in previous agreements – of Dayton-for Bosnia and Hercegovina, Rambouillet- for Kosovo, and Ohrid Framework for Macedonia.

Meanwhile, university professor from Tirana, Zylyftar Bregu, for the latest clashes said that the new events are a new era of anti-Americanism.

Agron Budzaku former diplomat, speaking on the possible movements of US foreign policy, said it does not mean that this will allow Russia to do whatever he wants in the Balkans, why not in Macedonia.

For analyst Besim Iljazi, Russia does not hide that gains commitment to economic and perhaps even political. Meanwhile, reactions to developments in Macedonia, according to him, are only in order to protect the VMRO-DPMNE.The debate was organized by TV ART, Tetovo on February 6, 2017.

2017-02-07
+Admin
Previous: Moscow is attempting to put “one foot” in Macedonia!
Next: ‘South Stream’.Turkey and Russia to establish a $ 1 billion investment 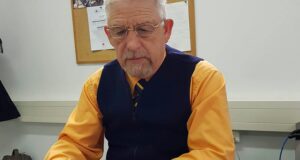