ISSD TOP ANALYSES
Home / INTERVIEWS~FORECASTS- GEOPOLITICS / The Panama Canal: A Century of Operation and the Impact of the Expansion Project 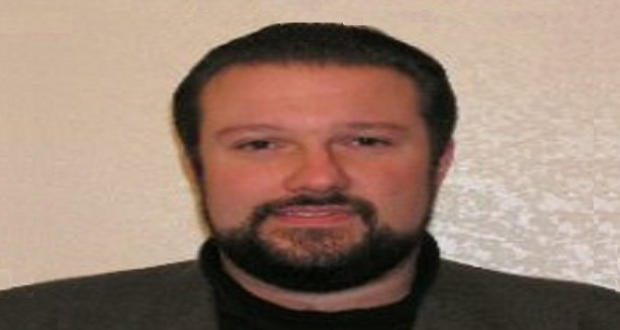 The Panama Canal: A Century of Operation and the Impact of the Expansion Project

By Professor Thomas Shannon Stiles
Part 3- The Expansion and the Current Crisis
In October 2006, over 78% of Panamanians voted in support of the $5.25 billion Canal expansion which was to include: two new sets of single-lane, three-step locks (one set at the Atlantic entrance and one at the Pacific); two new channels to connect the new locks to existing channels; and the deepening and widening of existing shipping lanes.

The first question that is often asked is ,”Why expand the Canal?” The answer is multifaceted but the most impactful answer is rather simple…the current Canal is designed to handle much smaller vessels. The expansion remedies this problem. As of 2013, 5% of global trade moves through the Canal where the expansion will greatly increase this volume. Current PANAMAX ships (the largest capable of moving through the Canal) constitute only 37% of the worlds container-shipping fleet and the average clearance of these ships is approximately 2 feet per side. Each of the PANAMAX ships can carry a cargo of 4500 TEU (Twenty Foot Equivalent Unit) Inter-modal Cargo Containers while the POST-PANAMAX ships can carry up to 12,000 TEU Inter-modal Cargo Containers. At this time the Panama Canal Authority charges approximately $72/ TEU.

Dimensions of the PANAMAX and POST-PANAMAX Vessels

The Panamanian economy will, of course, receive the greatest benefit from the completion of the Canal expansion. Simple math demonstrates the increased potential tolls just due to increased volume, but other factors most also be considered. The will be the need for more employees for the Panama Canal Authority, larger cruise ships are expected to disembark up to 5000 additional tourists per year, and the Balboa Port is currently expanding to meet the increased traffic. In all, it is estimated that the Panamanian Gross Domestic Product will double within eight years of opening the expansion.

The impact on the US will also be significant but current projections of a dollar value differ greatly. What can be stated definitively is that the US is currently the final destination of approximately 37% of all goods shipped through the Canal. The major ports on the Eastern Seaboard of the US are currently upgrading their facilities in anticipation of a 20% increase in the volume of goods in transit, mainly from East Asia.

As mentioned in Part 1 of this series a consortium of builders currently working on the expansion of the Canal has demanded an additional $1.6 billion to complete the next set of locks; having cited cost overruns due to an erroneous geological survey. This consortium, consisting of the Spanish company Sacyr SA, Italian builder Salini Impregilo, Belgium’s Jan De Nul and the Panamanian company Constructora Urbana, followed the lead of Sacyr SA and threatened a work stoppage schedules for 20 January. After much negotiation and Salini Impreglio replacing Sacyr as the lead negotiator a work stoppage finally occurred on 7 February.

Currently the Panama Canal Authority has issued a proposal to restart work, but the outcome is still in question.

Thomas Shannon Stiles is an Adjunct Professor of International Relations at Webster University-Scott Air Force Base, and a risk mitigation consultant. He serves as a Director-at-Large for the Council on Foreign Relations, St. Louis Committee and is involved with several organizations that focus on the study of international relations and security

2015-06-26
+Admin
Previous: Putin is looking for a client state in the Balkans!
Next: Global Security and Corruption