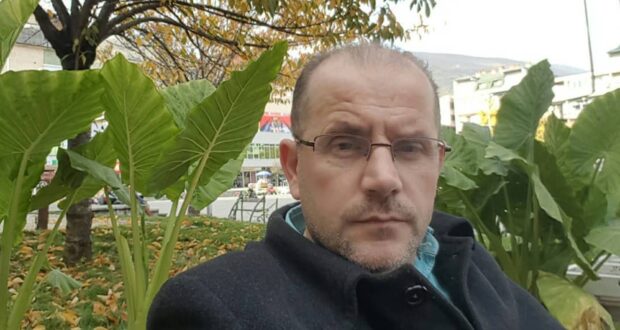 State economies after the economic transition continue without legitimacy, to enter the spheres of national interest. However, the private companies fight this incompetence and manage to reap success. A new form of communication is emerging in developed countries as private political inclusion. Elon Musk with the spread of the internet over Ukraine represents a new form of development for the global order. He managed to establish himself as an independent decision-making entity by gaining credits for his contribution to space research.

Private economies compared to the public-state companies have changed the rate of dominance. State economies today are based on the exploitation of natural resources such as oil and natural gas, the construction of nuclear power plants which are inadequate functions for them. Private economies are doing constant pressure on the incompetent tasks of state economies. This century proves that private companies in every field of the economic sphere are more successful than public companies but the state still does not change its course! From a historical viewpoint, the state has been dependent on taxes!

Furthermore, state leaders are risking global peace with nuclear warheads instead of using them for energy purposes. So, they misuse nuclear power stations, by dumping waste into the oceans and underground. They do not accept the suggestions of private companies for innovations about protection purposes, against climate change regarding the level of the oceans, the Sahara desert greenhouse, and the migration of the population by flooding! Insurance companies are not dealing with houses on the coast and those that are the target of natural destructions. The state’s political engagement has failed and it needs an advisory body from acknowledged experts!?

In the past, corruption brought the world to the brink of destruction, when the Soviet Union possessed 35,000 nuclear warheads. Bio-chemical weapons are still produced by some state-owned companies. The state does not perform its function, because there are double standards of aircraft product, drug trafficking is becoming a political tool that serves to strengthen the governing bureaucracy in some geographies.

With these inadequate trends for a state institution, there may be an increase in interstate escalations due to the fact that it does not deal with appropriate legitimate functions!

Mr. Abedini is an open-source analyst @ the Institute for Security Studies and Development N. Macedonia.