Radicals and extremists have no place in education and in politics

BY SELIM IBRAIMI- Usually ideologies, whether of a political-national or religious nature, start from small party rallies and are understood to continue with the gatherings of several members of different character, which are then easily dispersed and become several hundred.

In modern times, religious ideologies are more dangerous because of the superiority that one religious group demands over another. The worst is when organizations and individuals do this in schools and universities.

Since the 1990s, when communism fell in the Balkans, such individuals have promoted a new attitude and mentality among young people and students. What is worse is that the judiciary and university departments and rectors have turned a blind eye to these phenomena.

Now what we see is truly unfortunate for our future. Individuals injected with religious extremism try to occupy key positions in the education system at all levels by disseminating radical concepts of life, education and thought.

This has nothing to do with true religious belief and all those who try to sow such extremism should be expelled from universities urgently.
We find some of them in various departments of the education system who try to hide and at the same time not show who they are. Since religious belief is free, it must be respected by all. Radicals and extremists have no place in education and in various institutions. (ISSDMaqedonia@CSSDMacedonia) 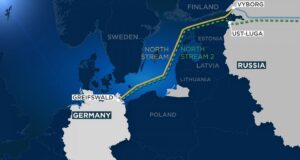 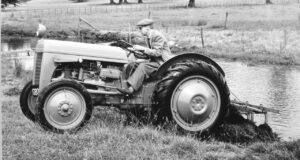