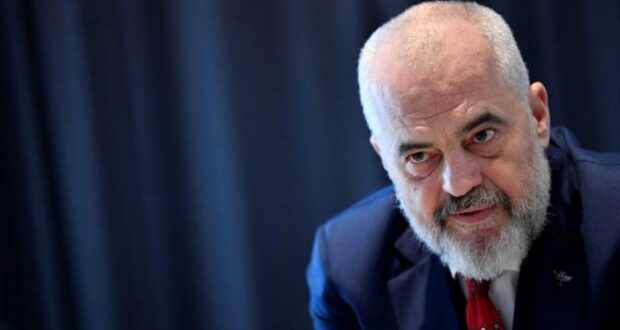 Edi Rama: Just heard right now that something is moving today in Bulgaria. Too early to be optimistic…

We’ll attend the EU Council meeting. There won’t be much to hear about us but we’ll ask to be heard on the idea of a New European Political Community which we support, on the Open Balkan which takes forward the spirit of Europe & on our kidnapping from Bulgaria which destroys it.

I just heard right now that something is moving today in Bulgaria. Too early to be optimistic and too little to change the part of tomorrow’s speech where Bulgaria is criticized as a country that has kidnapped two NATO countries while there is a hot war at Europe’s border!